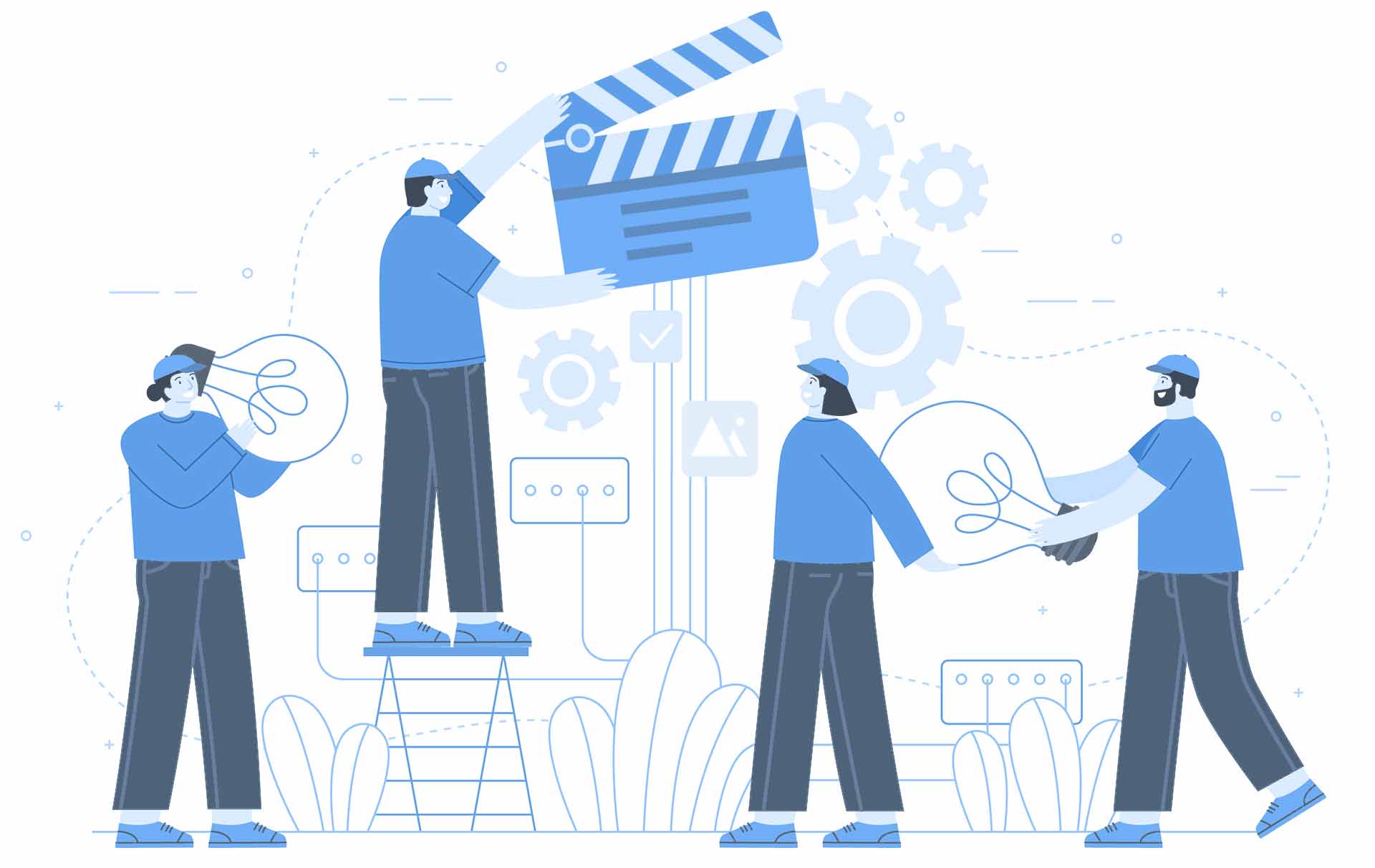 Recording tutorials can be really frustrating, so we've collected a bunch of tips which hopefully will help you out.

We highly recommend that you use  Open Broadcast Software (OBS) to record your videos. It's a fantastic software which is completely free. We really discourage people from using Camtasia, as we've had all sorts of errors with it, such as a lot of corrupted files and slow render time, ultimately meaning we had to re-record a lot of videos.

There are two main advantages to OBS (apart from the price): 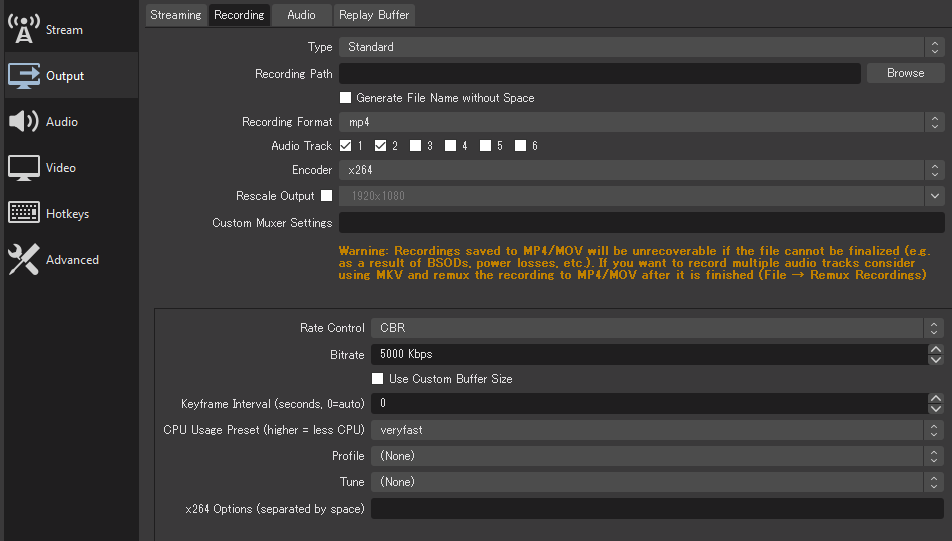 We use Premiere Pro to edit our videos, but any video editor will do. Usually, the editing required is light; mostly you're only cutting away mistakes and adding titles. There are a bunch of free video editors available. DaVinci Resolve is also a great option, which is a free and very high end video editor.

Use a proper microphone; your videos will feel far more premium. We're using a Rode Podcasters. In the past, we've also used the Snowball too, which is pretty affordable. We enhance our audio using Adobe Audition, which can really help with noise reduction and cleanup.

We highly recommend that you optimise the file size of the video files. The files out of your editing software can be huge - and often times you can heavily compress them without losing quality. We've taken tutorial 4 hour series from 10gb down to 800mb, with no visible loss in quality.

Use HandBrake to compress your video files after they have been edited. HandBrake was forged by black magic and it'll reduce your video files dramatically without sacrificing quality. Here's a tutorial on using it. Whenever we make any products containing video files, we always take it through HandBrake, as it will really save you a lot of space. Read more about optimising your file size on our Help Page  -  Optimise your video files!

Optimising your files speeds up both the uploading process for you - and maybe more importantly, makes the customers lives a lot easier. Remember that you'll have customers from all over the world, a lot with pretty bad internet speed.